SIR CLIVE WOODWARD: England must weather the storm and get back to winning ways in gloomy Edinburgh… lose this and Eddie Jones' side are REALLY in trouble

By Sir Clive Woodward for the Daily Mail

It's a stormy forecast for Edinburgh this weekend – which seems appropriate enough in England's case because they are currently battling through choppy waters.

If they win at Murrayfield on Saturday evening, though, they will feel they have weathered the worst of the storm – and with Ireland and Wales at home to come before the formality of beating Italy in Rome, the season could yet end well. Lose and England and Eddie Jones will be in all sorts of bother.

No England team has ever been allowed the luxury of losing three matches in a row without a full-scale inquest and cries of 'crisis', especially as they played so well against Australia and New Zealand as recently as late October in Japan. Another defeat now would really light the touch paper for big changes. This is a serious moment for this team. 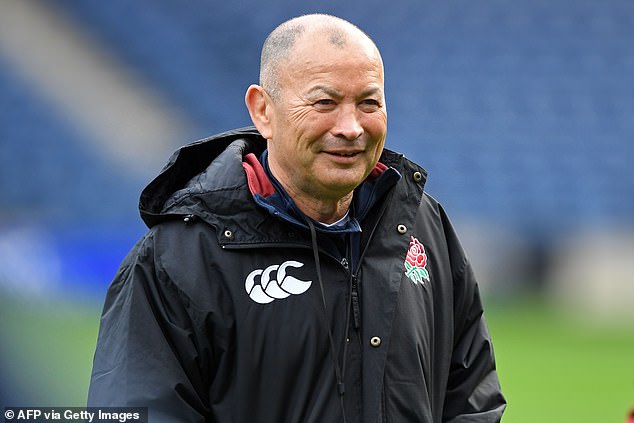 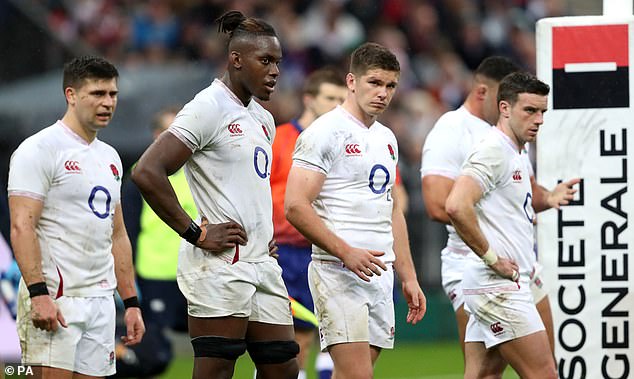 In that situation, every match becomes crucial, make or break – and it can become difficult to make clear decisions both on and off the field.

It's an uncomfortable place to be, although most sides do have to endure it occasionally and, sometimes, it can be the making of teams if handled correctly.

I don't think they will lose on Saturday evening. Jones has steadied the ship with a much more sensible selection than last week, although he still perplexes me by persisting with Tom Curry at No 8 when there are other specialist players available. There is also no sign of a world-class young scrum-half which is equally baffling. 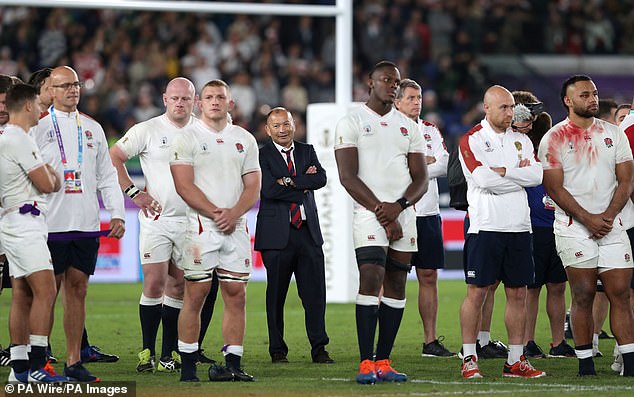 That apart, I sense a tightening up of England mentally and a determination to do whatever it takes to win on Saturday. I don't want to see this side trying to be the 'greatest ever rugby team' or boasting about teaching their opponents the realities of Test rugby.

I just want to see an England team who have done their homework to come up with a way of subduing and then beating a well-coached, lively Scotland side who will try and make it as difficult and horrible as possible for England. It was ever thus. Was there really any need for nonsense talk of war and hatred this week?

Not for a minute do I believe England buy into that hype or feel any of those extreme emotions but, even if they do, they should just channel that emotion into a special performance. 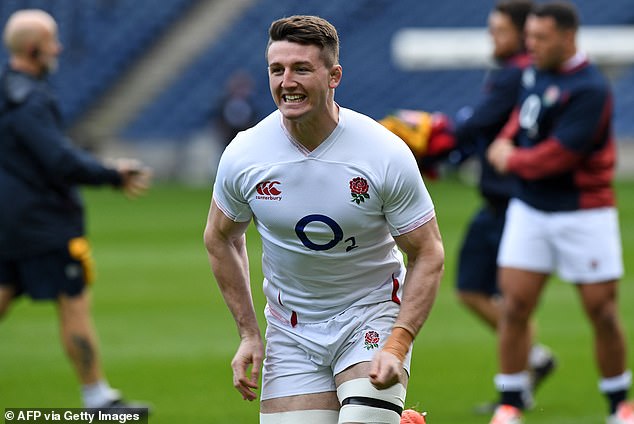 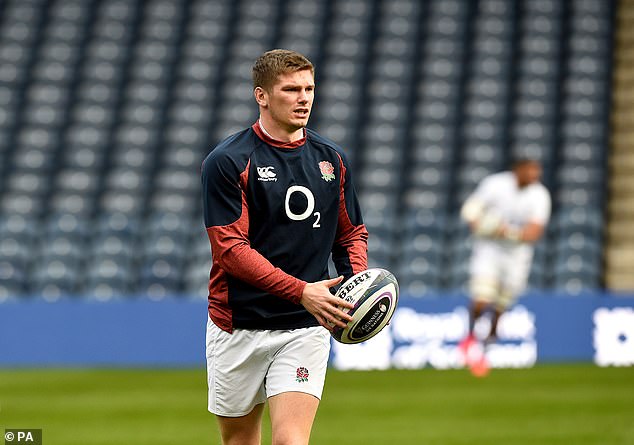 Just running on to the Murrayfield pitch on Saturday evening and listening to the cheers and jeers followed by the anthems is all the spark you will need to get the adrenalin going. Perhaps I'm getting old but all this artificial pre-match rabble-rousing and bellicose talk is just wasted energy and emotion. As ever, actions speak louder than words.

I expect to see Owen Farrell back to his best = kicking goals and upping the intensity. I also expect a dominant England set-piece and an effective, efficient performance. The kind of display that marked their World Cup campaign until it all went wrong at the end.

On the subject of the weather, I am always puzzled why there is this tradition of naming teams 48 hours before kick-off. In that space of time, the weather and ground conditions can totally change. 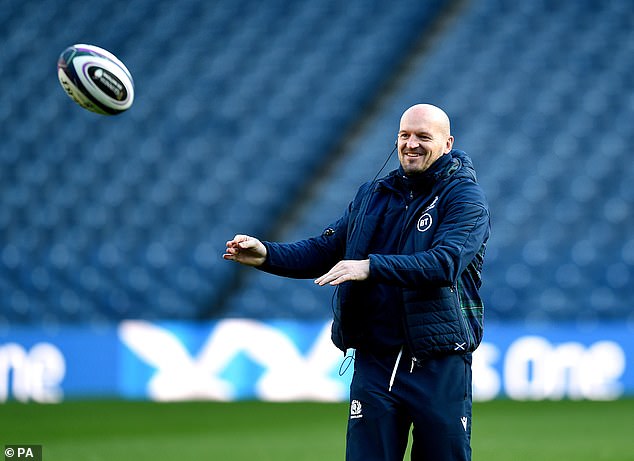 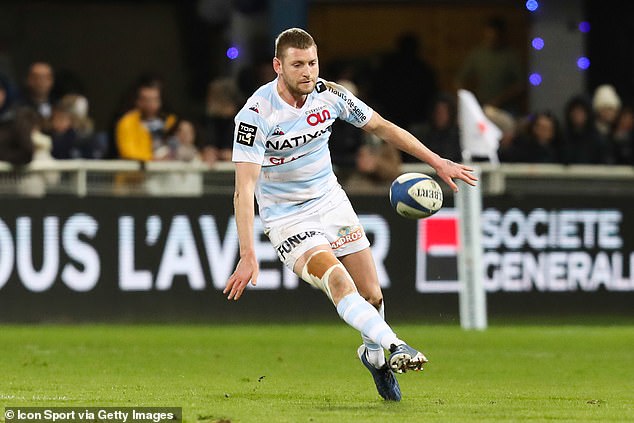 In Test cricket, the coach and captain sometimes leave it to the very last minute on the morning of the match before finalising their XI – I would be more than happy for rugby to follow suit. It would add a little intrigue and surprise to proceedings.

There are players who are good with the wet ball and others who are not so good. That would come into the equation – or if an unexpected gale-force wind arrives, you might be tempted to tweak your team accordingly.

Full-back, wings and fly-half are the obvious positions you might think twice over, while really wet weather accentuates the importance of the scrum and lineout, so you might want to opt for different tight forwards.

What of Scotland? I would 100 per cent support Gregor Townsend's decision not to recall Finn Russell immediately after dropping him from the squad for their opening game following his late-night drinks and no show at training last month. 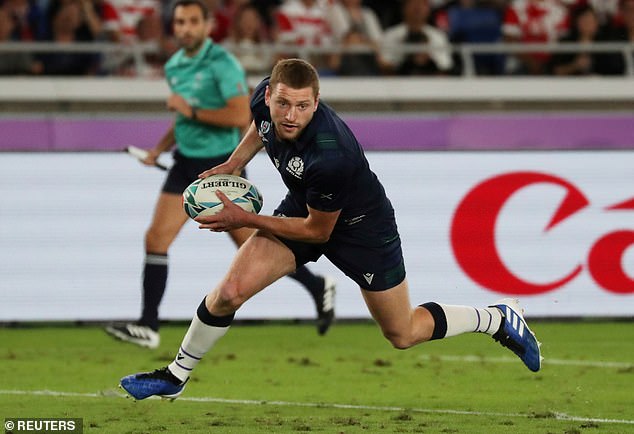 You sense there is more behind this spat than we know and, as a coach, I wouldn't have appreciated Russell's comments about his influence at half-time after Scotland came back to draw 38-38 in a thriller at Twickenham last year – but all that is just detail. The present reality is that Adam Hastings played very well in Dublin, the midfield looked quite comfortable together and the team generally responded.

No single player can ever be bigger than a team and, as much as we love Russell's skills, they are frequently little cameos within an often-flawed overall display. I am excited as to what Hastings might do on his first Murrayfield start in the Championship.

So Russell will have to stew a little longer and, if Scotland pull off a famous win, he might still find himself surplus to requirements when they play Italy in round three. He will return, but only when the time is right for Townsend.

Meanwhile, for the time being at least, Russell won't be the first sportsman to reflect that you don't know how lucky and privileged you are until you have lost it.

Wales did everything that was asked of them – and a little more – against Italy but their visit to the Aviva Stadium will be Wayne Pivac's first significant test.

He has enjoyed the gentlest of introductions with a nice warm-up against the Barbarians in November and a comfortable Six Nations opener against a very poor Italy side.

So far so good, but Ireland in Dublin, perhaps with the elements coming into play, will be Pivac's baptism of fire. 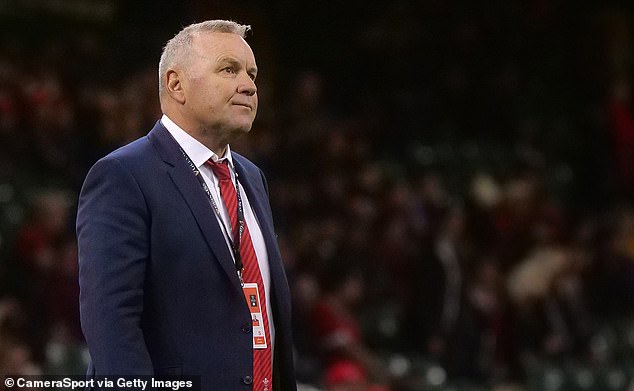 The good news is that his team look in very good shape with few changes from the squad that went well in Japan.

The only small area of concern was at scrum-time, when Italy did quite well. I expect Ireland to really bend their backs in the early scrums to paint a picture of dominance for the ref. Look out for that.

Ireland were a bit 'curate's egg' against Scotland and a little lucky to escape with the win. They did have injury disruptions, though, and having resisted Scotland at the death, will be much better for the experience. Andy Farrell will feel like he has opened his account and Ireland always get up for the Wales games. It has emerged as their grudge match.

It will be nip and tuck and in such cases I always side with the home team. Ireland by three points. 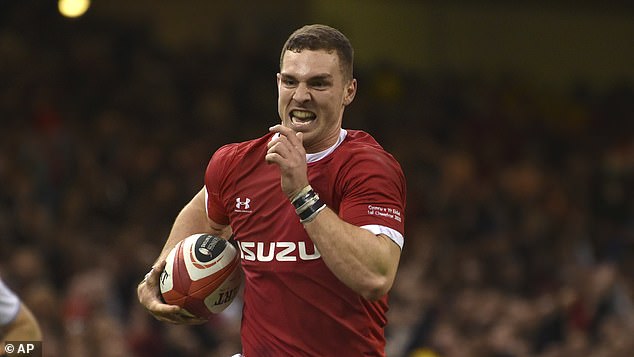 FRANCE ARE BACK ON TRACK BUT THEY MUST BE MORE RUTHLESS

France are back on track after a deserved win over England but that was just a small, first step on the way back to the greatness they crave.

The French media was ecstatic on Monday morning – the papers really enjoyed themselves with their England-baiting front pages – and you would be forgiven for thinking France are world-beaters again, but hopefully the players are more grounded.

This is where the presence of Shaun Edwards in the France coaching team will be keenly felt. He measures Six Nations success by Grand Slams, not one-off wins. 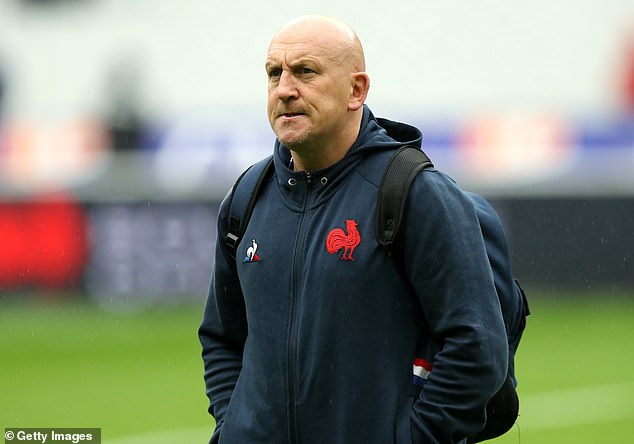 Edwards will know France took their foot off the pedal against England in the final quarter, made unnecessary changes off the bench and their hitherto brilliant defence went to sleep on occasions.

They must show no mercy.

The world's best teams, which France must aim to be, would be looking to win by 50 points and that must be their mindset as well.

The comments below have been moderated in advance.

The views expressed in the contents above are those of our users and do not necessarily reflect the views of MailOnline.